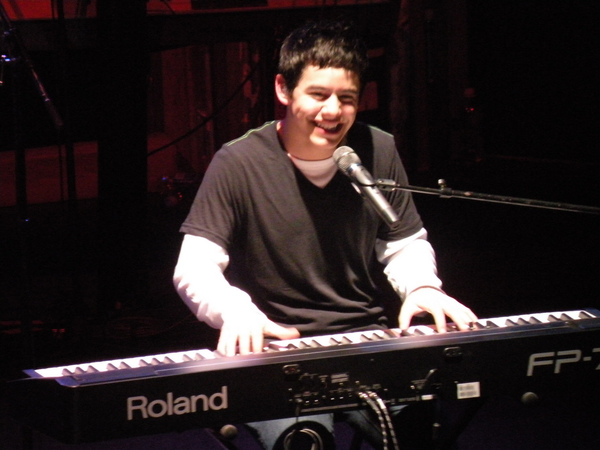 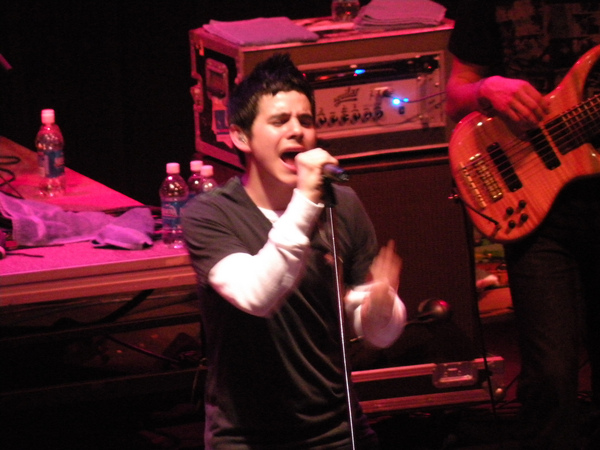 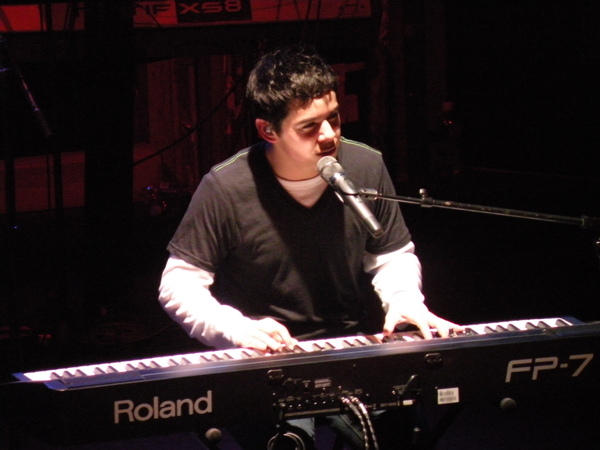 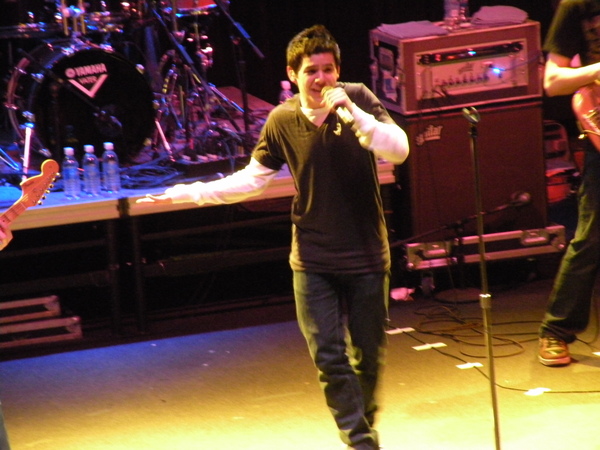 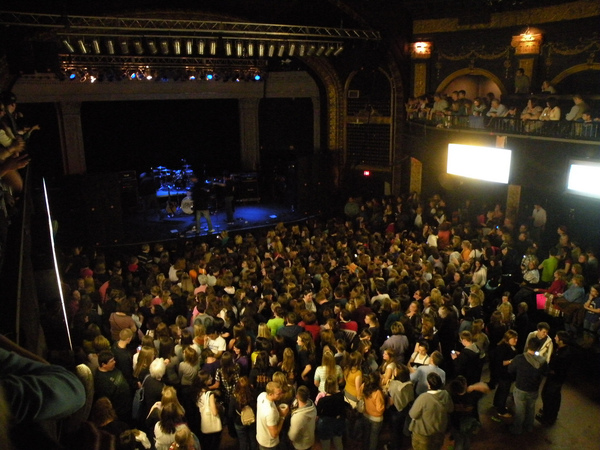 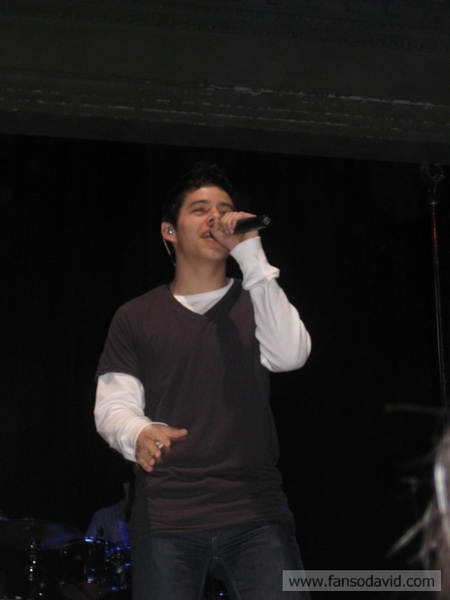 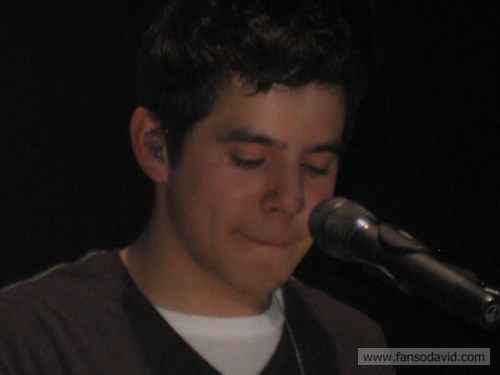 He wore jeans, a white long sleeve shirt, and a black billabong shirt on top of that（照片！！照片！！！）. Very casual, but perfect for the night and the venue. The band was feeling it and the crowd went crazy for Zero Gravity. I can’t believe how fast the concert went by!

Oh man he was hopping up a storm!!!! He was having a total blast. I have never seen him yet get so into Zero Gravity. His body was moving all over the place. He ran, he hopped, he bounced, and he had some major spitting going on. haha. Jenny is definitely right on that one. Especially during A Thousand Miles….he had spit flying everywhere. But it made the song all that much better haha.

To Be With You was absolutely beautiful as well.

The crowd was getting very antsy because it took awhile for David to get out. But once he did, wow! Touch my Hand was so pumping! And he was a pro on the medley, he had everyone singing along with him. He kept running back and forth to Eli to hand him his camera so he could take a picture with all of us, but Eli ended up taking a video accidentally. Haha. The band was out of the world. I got to meet them all afterward, SUCH nice people. Eli’s fingers are feeling better!

the new ending of MY HANDS = LOVE. He was just throwing in new riffs with his voice that led to my mouth open being in shock. He got insanely into Don’t Let Go and before when introducing it he specifically said “this seems to be a song I get really into when I perform…I don’t know why though…haha”

Don’t Let Go live is absolutely mindblasting. It’s like he is in a completely different world and he really is trying to prove to someone he is healing their heartbreak. Watching him sing that song was like seeing him in an out of body experience. 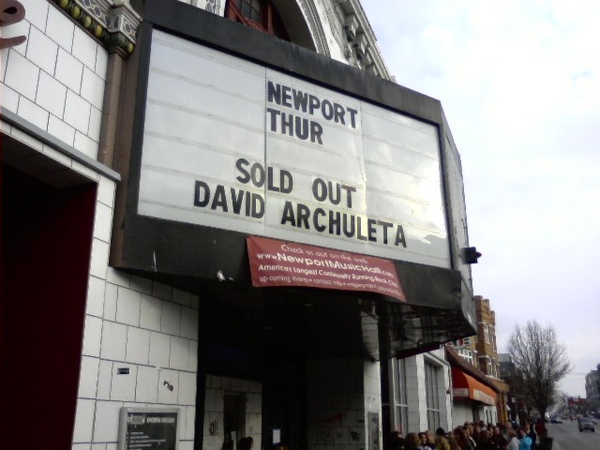 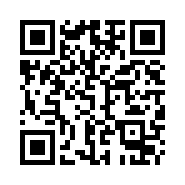