Playing to what he described as "the best scenery I've ever been in front of for a concert", David Archuleta put on a top-notch performance at the Alaska State Fair on Friday night.  (Pioneer Peak, part of the Chugach Mountain Range, rises over 6,000 feet just a few miles from Palmer, site of the fair).

He opened amid the screams of admiring fans with "Touch My Hand" and had the crowd in his hands the entire night.  David talked between nearly every song, telling stories about the lyrics, who wrote them or what they meant to him.  During one song that opened and closed with whistling, he asked the crowd to help him, saying, "as cold as it is, I'm not sure if I can whistle".  He did - and the crowd very willingly did, adding a great flavor to the song.  (the temps during the concert were in the low 50s, with a crisp wind that made it feel colder).

He sang almost everything from his CD, including "A Little Too Not Over You", "You Can", "My Hands", and "To Be With You" which he noted that was written by "one of this year's Idol judges, Kara DioGuardi," who he said sang back up on the CD (which I didn't know). David also did a nice cover of Cobie Caillat's "Bubbly" and a song he penned, "Works For Me".

I was impressed that he noticed specific people in the audience.  There were several fans that had visited a booth that does wild and crazy things to hair and he pointed out the girls in several sections with their weird "do's".

He closed the 90-minute concert with "Crush", then came back to do two songs for his encore, "Apologize" and "Angels" what he said was his favorite song from his CD,

David said he was happy to see such a big crowd, saying that Alaska was the only state that he had never received fan mail from.  I think that will change!!! 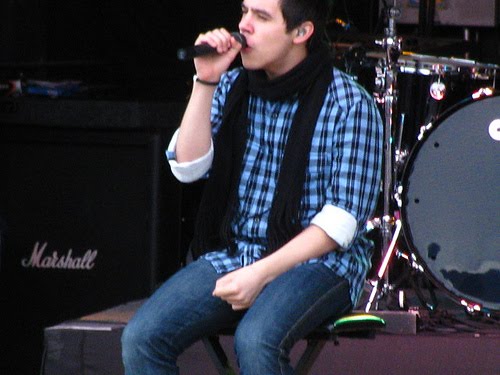 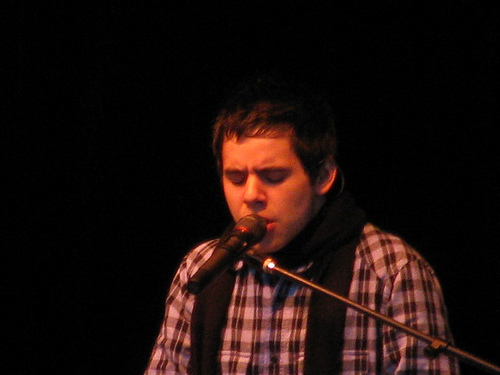 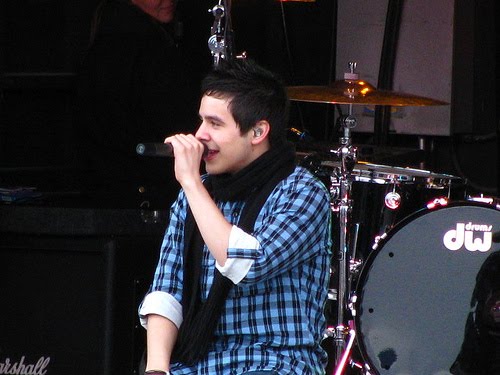 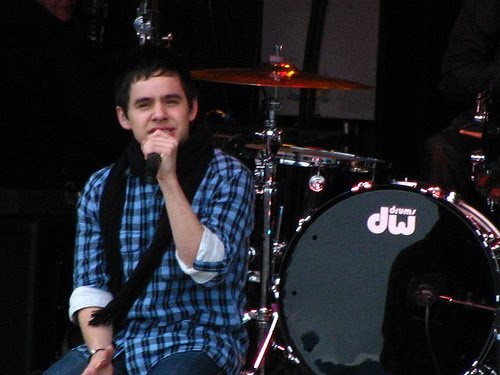 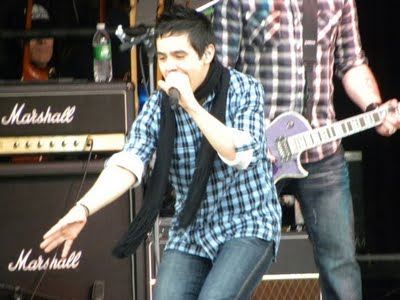 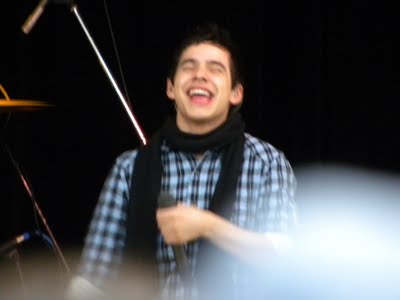 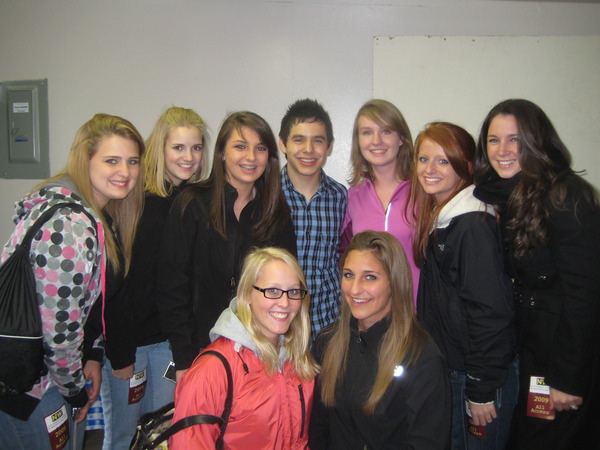 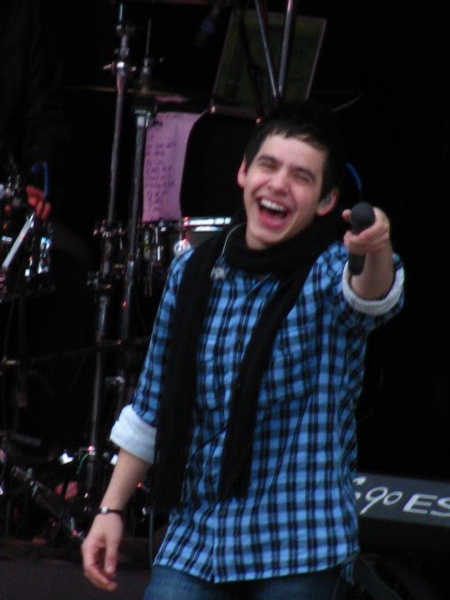 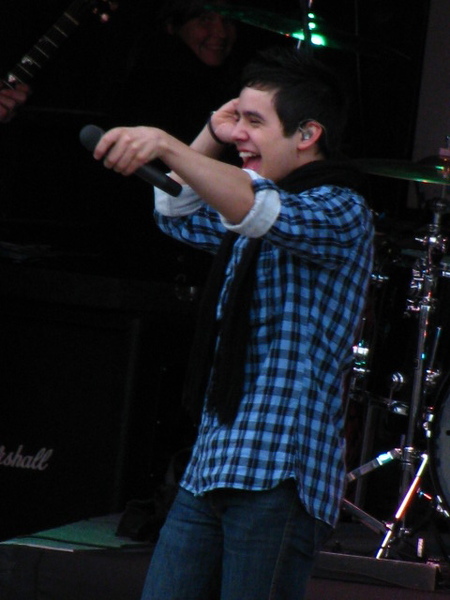 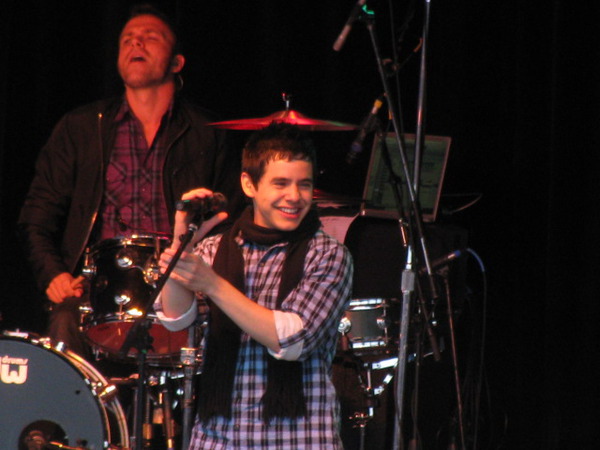 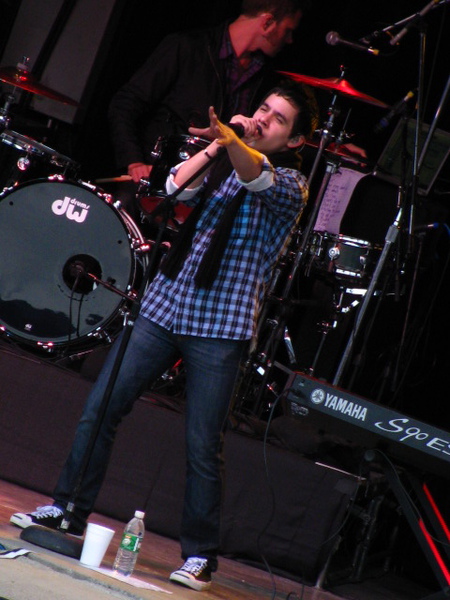 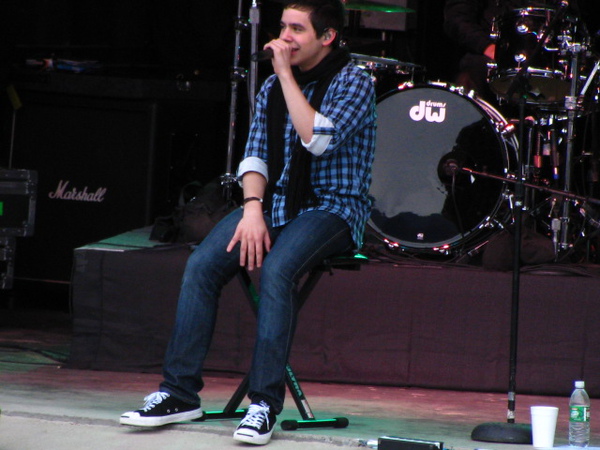 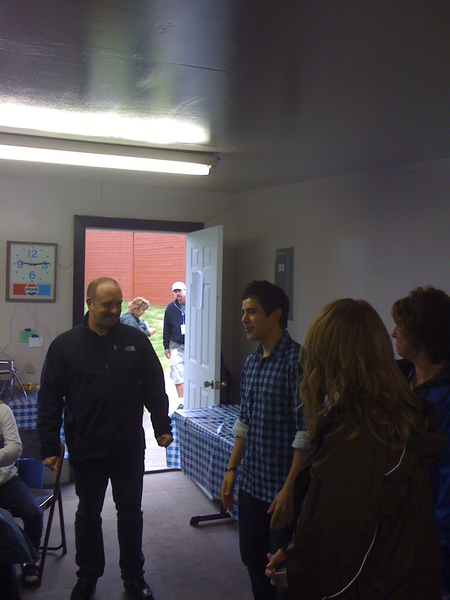 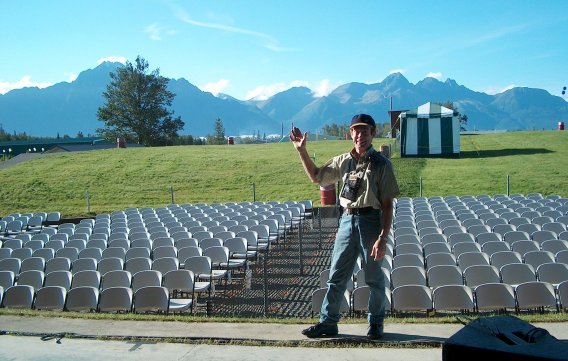 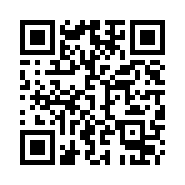