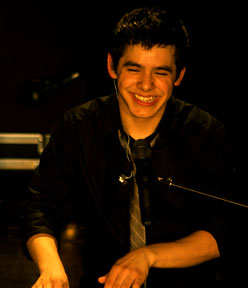 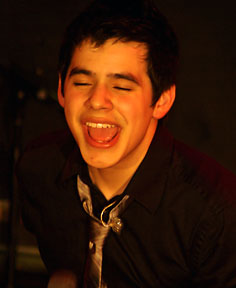 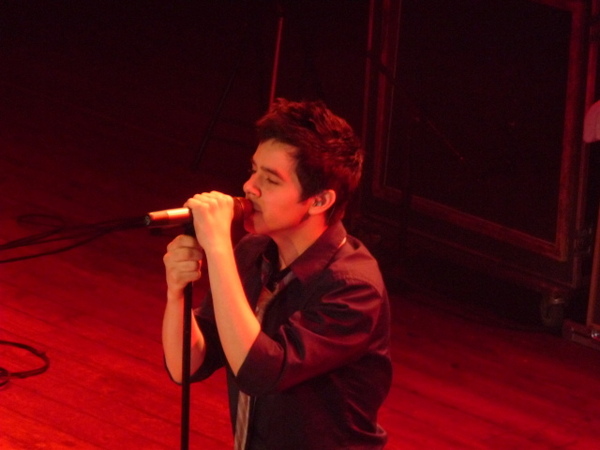 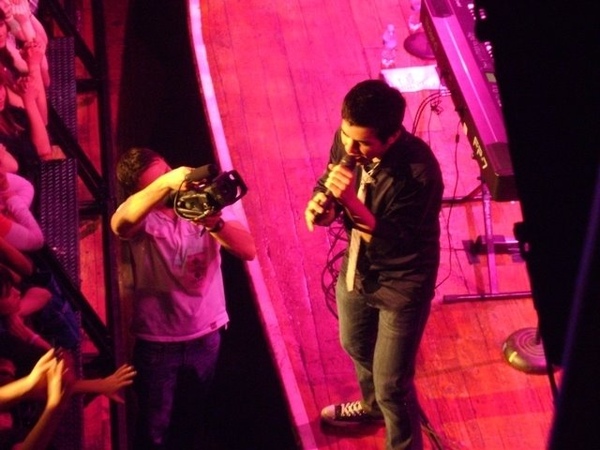 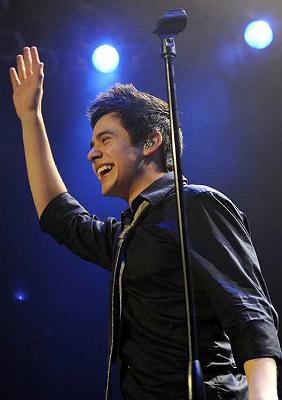 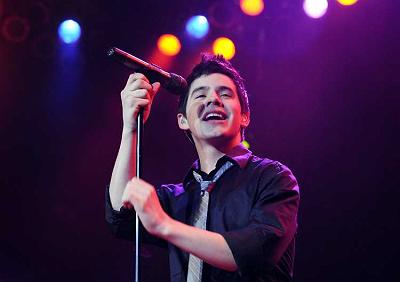 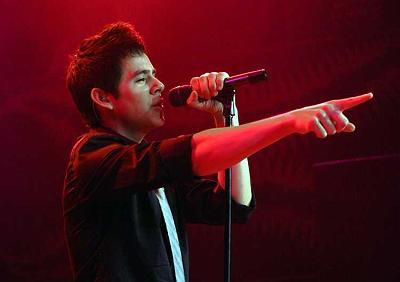 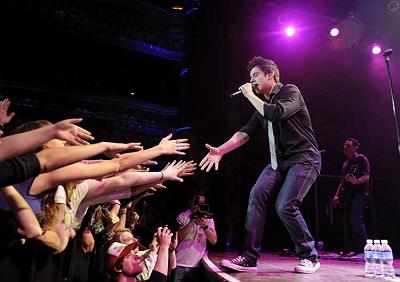 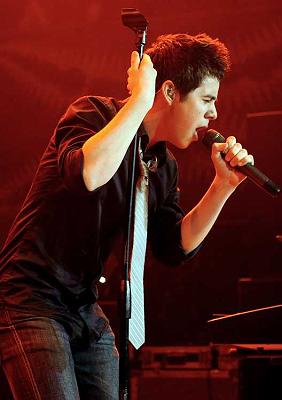 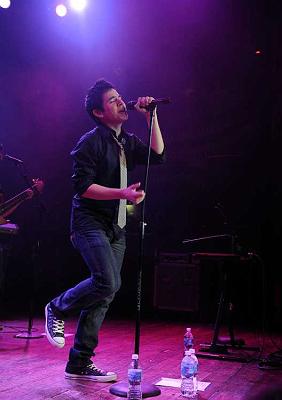 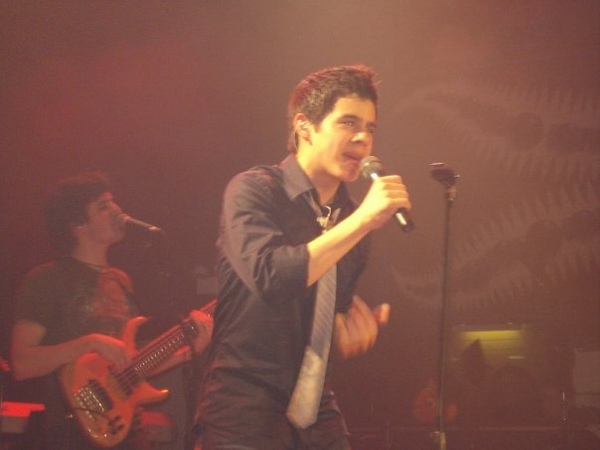 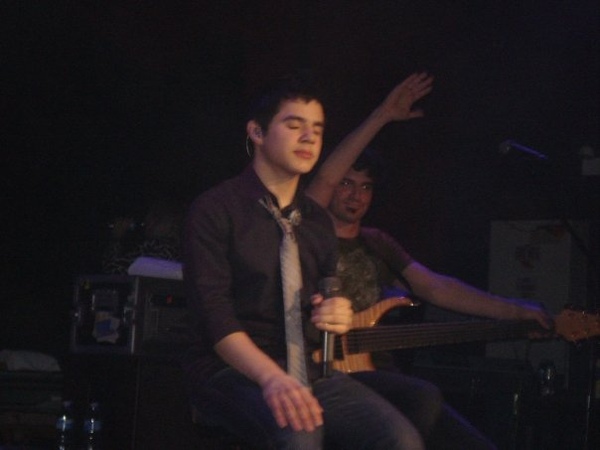 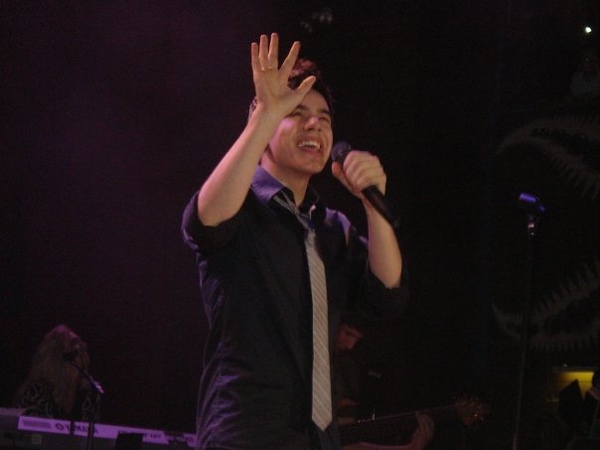 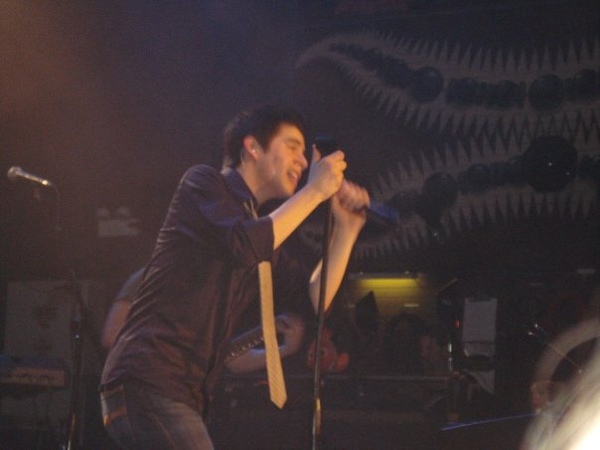 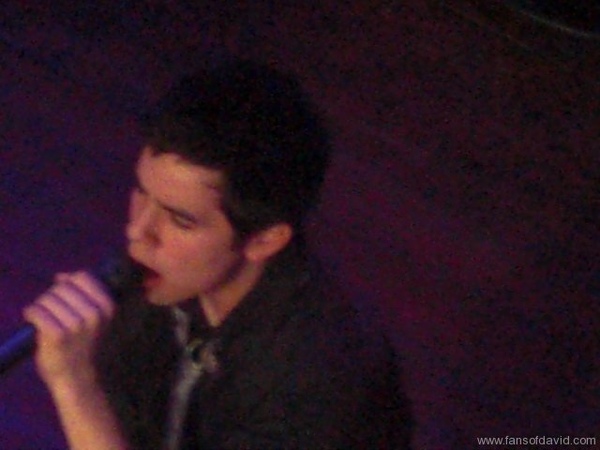 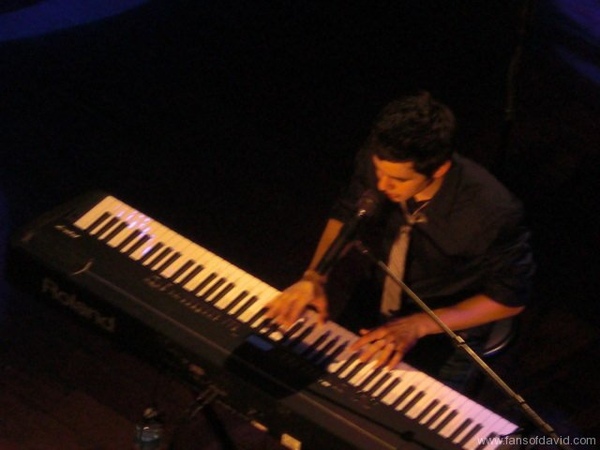 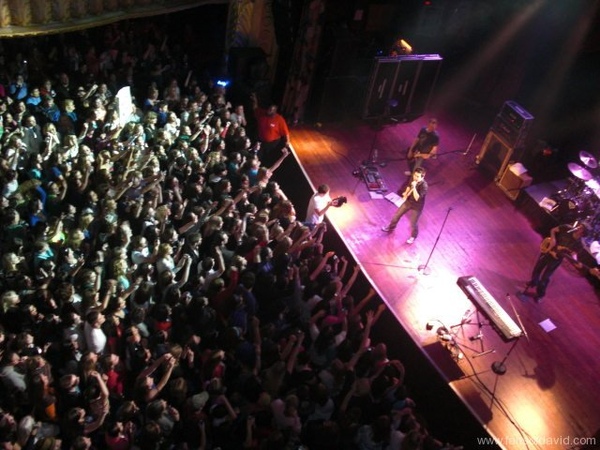 Concert over. House of Blues was fun and funky. David was energized. Came out blasting rockets on TMH.

He moves around the stage with greater confidence. What progress he’s made since Virginia Beach–whew.

Place was packed. ZG was the big hit of the night. Angels was riveting and soulful. WFM–he was on fire. He rocked Crush. Band was having a blast and rawkin’. Lots more rock vibe & bass to music than Virginia Beach overall, even SOT.

Bartender (in 30’s) on our way out told us he hadn’t heard of David before but he was “frickin’ good!”

Not many tweens in audience; definitely older teens and 20’s & 30’s and, frnankly, a lot of men were there - probably 1/3 of audience were men.

David is seriously amazing, now I understand why you guys like him so much, he's an awesome performer, I thought he was gonna be kind of shy and timid, but he really impressed me.  He is such a great performer, this was really an amazing concert and I would do it all over again, even standing in the cold and rain, my back and feet killing me, it was soo worth it, and I'm so glad I came along and I can't wait to do it again. 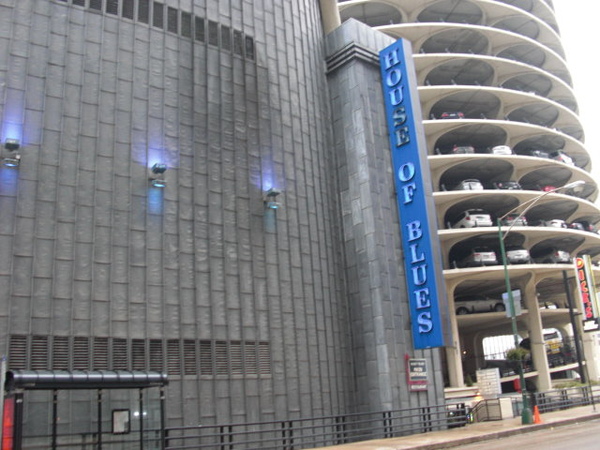 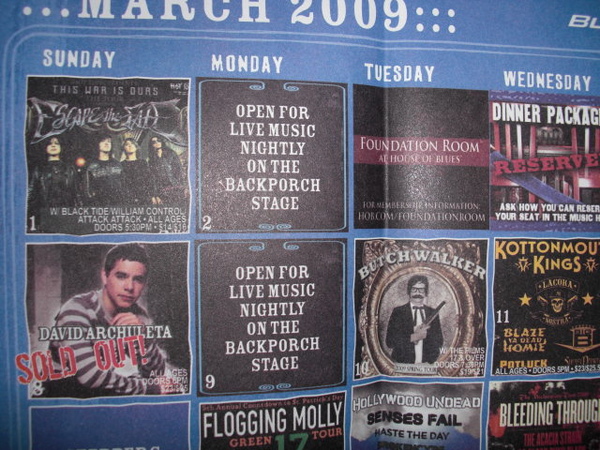 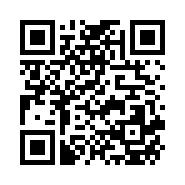