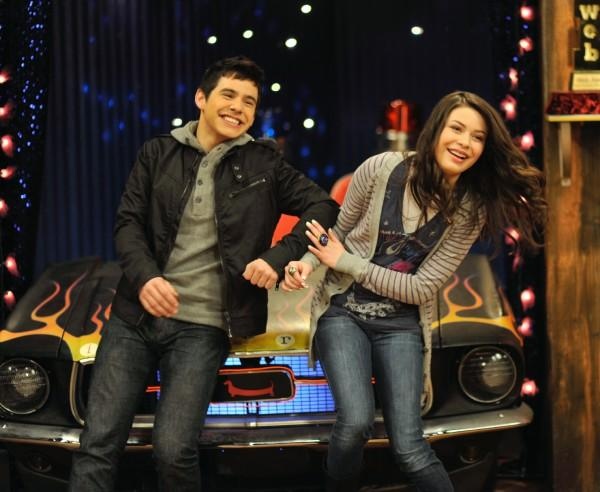 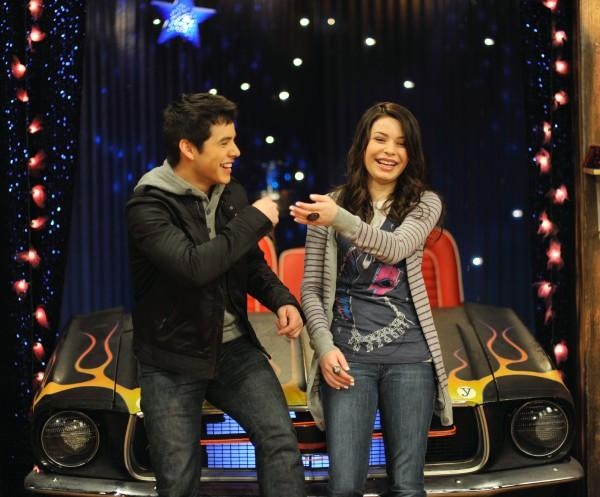 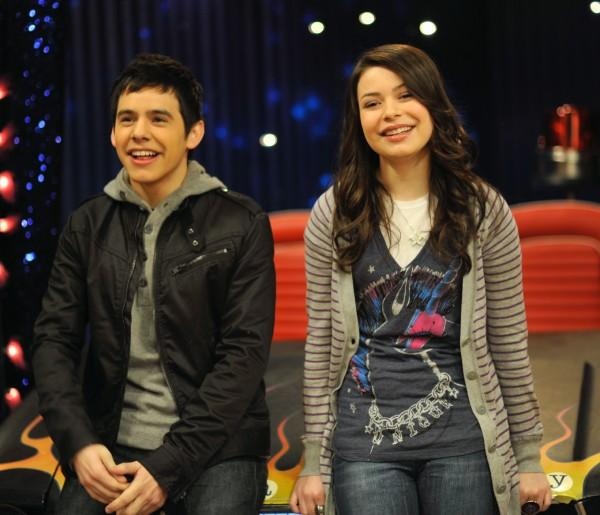 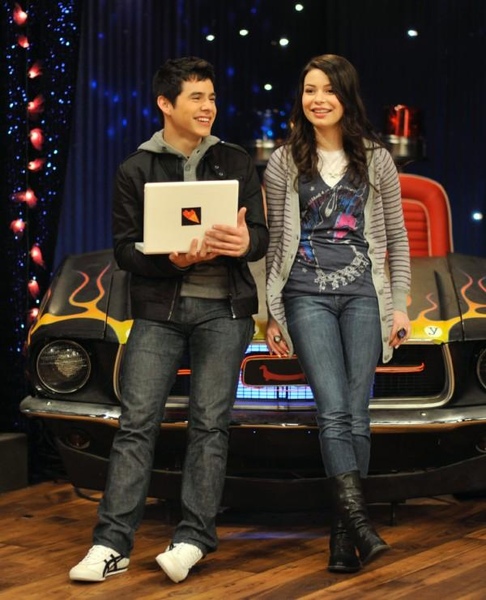 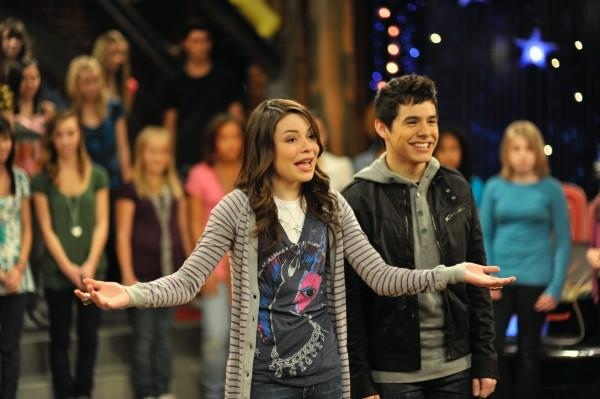 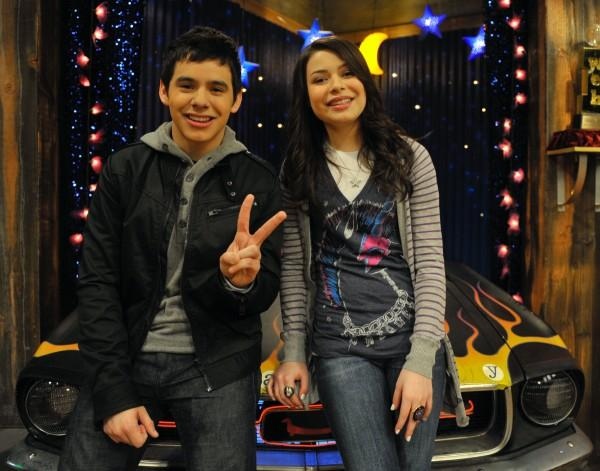 Hey! How are you guys?? I’m just on set right now and I wanted to write a quick blog :-). Some really fun stuff has happened the last few days. First, on Sunday I got to spend the whole day with David Archuleta. He is in an episode of ‘iCarly’ thats going to be on February 7th so we filmed a Teen Nick special together. The special is called ‘Crush Night’ and all the episodes of shows on Nick that night are going to be crush themed! Not only did David host the night with me but he also performed his hit song ‘Crush’! He was seriously amazing! I couldn’t believe how great he was and I’m glad I voted for him so many times when he was on ‘American Idol’ haha. Also it’s just always fun to get to see him because he’s so nice and fun to hang out with. 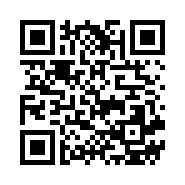