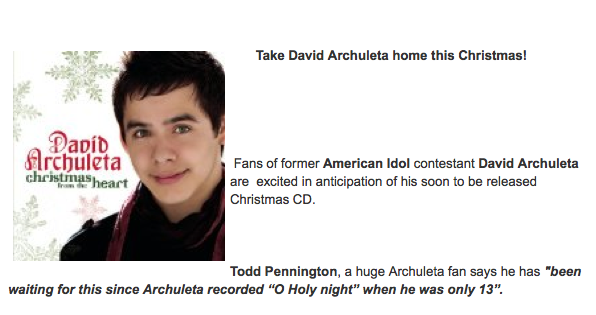 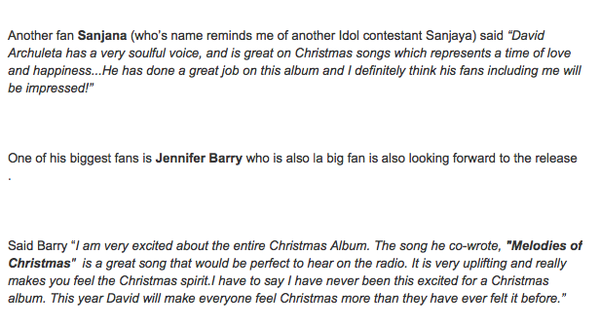 Archuleta’s album is set to be released on October 13, however, you can get the digital download starting October 9 at www.amazon.com. The songs include the standard Holiday favorites as the original song he co wrote titled Melodies of Christmas. he also joined in a duet of “Have yourself a Merry little Christmas” with Filipino powerhouse singer Charice Pempengco ,who rose to international fame through Youtube.

David, always the philanthropist is also making it possible for fans who may not be able to afford to receive his new CD as a gift. He offers a program called "Gifting" which allows his fans to own his music–legally, when they can not purchase it, for whatever reason.

His fans on Twitter have also started a campaign     called “Twitter Trending”. It starts October 13 at 7:00 pm. They are asking Archuleta’s fans to Tweet something positive about his new CD. This Tweeting should generate quite a buzz for the teen star.

Archuleta is still touring with fellow teen sensation Demi Lovato and his Christmas from the Heart Tour. He also continues to work with numerous charities across the world. Below is a promotional video of David's fans trying to sell an amazing one of a kind quilts made by fans and signed by David and all proceeds benefit RSO. The quilt is currently on Ebay!

TWITTER TRENDING PARTY! 10/13/09 http://twitter.com/fanscene
When: October 13th 2009?Time: 7pm EST (4pm PST)?What: #ArchuletaXmasCD?How: Just tweet something like this: “Wow! I absolutely LOVE the new #ArchuletaXmasCD ‘Christmas From The Heart!’ In stores today! :D”
Be there or be square! 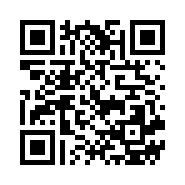